Today it’s the first day of December, and I’m now officially two months into my PhD. Here are some things that have happened in November:

Onwards and upwards! Here’s what my eyes, and ears have feasted upon this month: 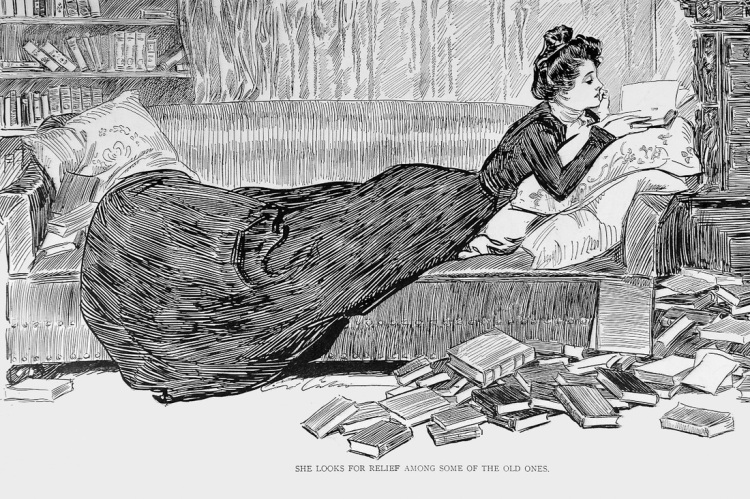 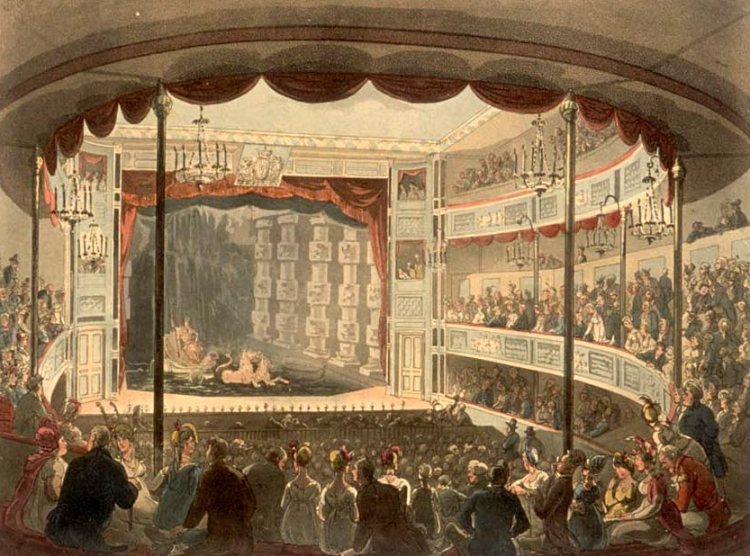 See you next month for another round up of things I’ve been doing that aren’t my PhD!